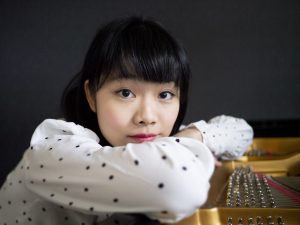 Hong-Kong born pianist, Tiffany Poon has appeared with orchestras and in recital throughout the United States, Canada, Europe, Australia and China since she was first accepted to the Juilliard pre-college program at the age of eight. In addition to performing, she also devotes her time to making videos on YouTube, where she shares insights of her life as a musician with the goal to peel back the curtain on classical music.

This season, Tiffany Poon will debut at the Mozarteum with the Philharmonie Salzburg under conductor Elisabeth Fuchs. She will return to Germany for recitals in Münster and Bleilefeld, play at the KlavierOlymp of the Kissinger Sommer Festival, and will perform a chamber music recital in Bologna with acclaimed cellist Jan Vogler. In the autumn of 2019, Tiffany makes her Gilmore Keyboard Festival Rising Star debut in Michigan.

Recent seasons have seen Tiffany perform celebrated recitals as part of the Klavierfestival Ruhr, the Rheingau Musikfestival’s KlassikMarathon, and the Huayi Festival at Singapore’s Esplanade Theaters by the Bay. She was a fellow of the Bohème 2020 program at the Dresden Music Festival, where her participation focused on fusing her social media know-how with live concert performances, and she performed in the 2019 Moritzburg Festival.

Her social media following of over 100,000 subscribers has led to unique opportunities including having a drink named after her as part of Minnesota Public Radio’s 2018 Holiday Insta-Drinks Series for Performance Today with Fred Child. Through her “Get Ready With Me” videos and her practice vlogs, she has created an online community which rallies around classical music, growth, and her desire for her community to “Keep Striving.”

Tiffany received a full scholarship from the Columbia University/Juilliard School exchange program and studied piano with Emanuel Ax and Joseph Kalichstein. She was named a John Jay Scholar by Columbia University for her outstanding academic and artistic achievements. In May 2018, she graduated from Columbia University with a Bachelor of Arts degree in philosophy.

In 2014, Tiffany was named National YoungArts Winner in the United States. Her awards include first prize and Best Performance of Concerto Award at the 8th Moscow International Frederick Chopin Competition for Young Pianists in 2012. Most recently, she won second prize at the Walter W. Naumburg Foundation International Competition. 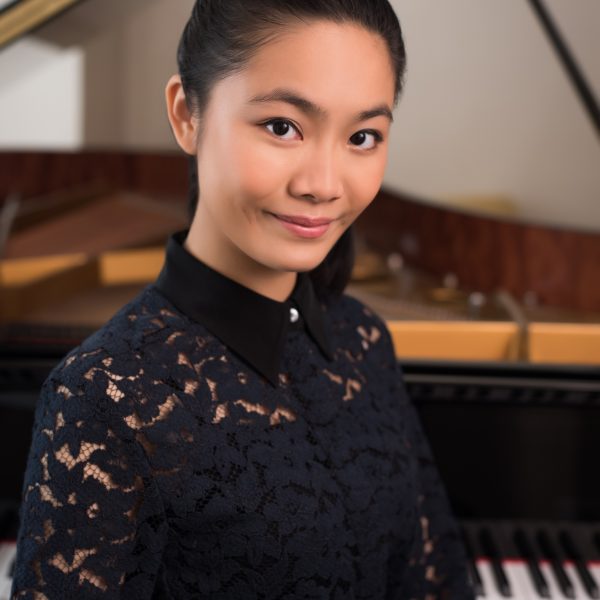 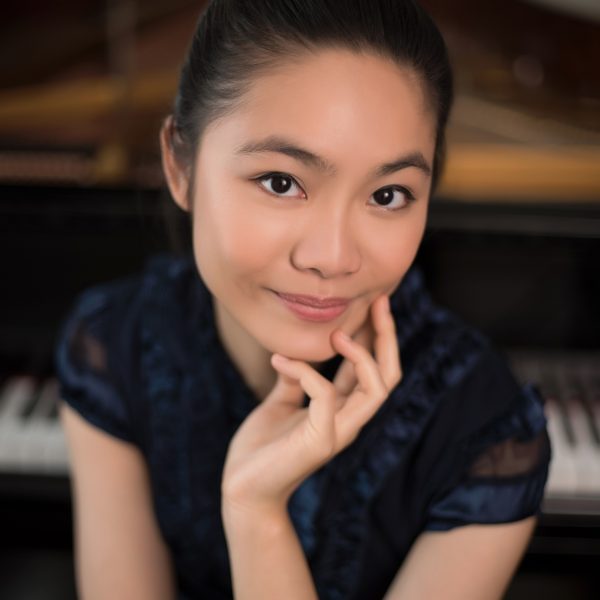 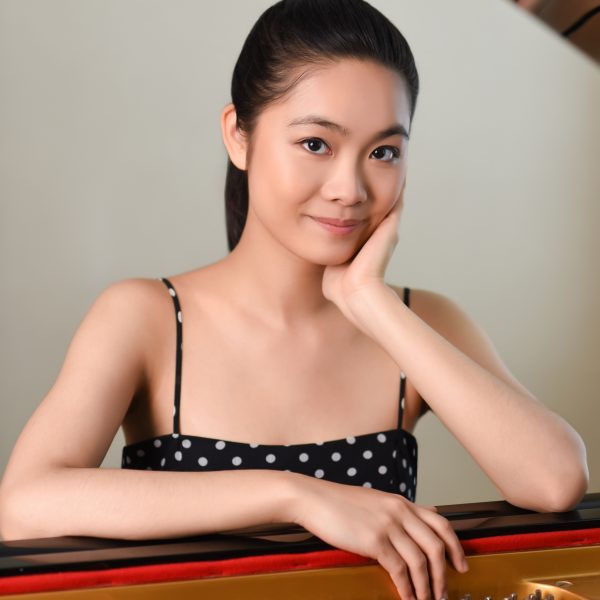 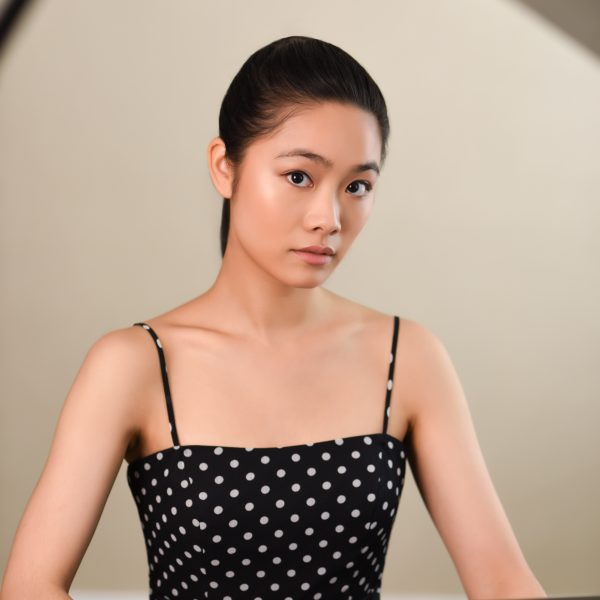